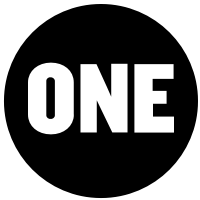 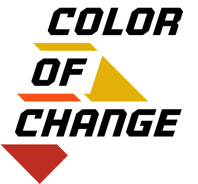 We built CallPower to be an open source and free software tool for the movement. Originally funded by the Electronic Frontier Foundation, we released the code under the Affero General Public License, which specifically protects users’ freedom to alter and distribute network server software, ensuring that changes are made available to all.

We have been heartened to see collaboration between groups on the software, and have worked to merge changes made by two large organizations that work in different political spaces. ONE is a global campaigning and advocacy organization taking action to end extreme poverty and preventable disease, particularly in Africa. Color of Change is building a new, effective strategy for changing the rules society lives by, and ending the injustices Black people face in America. Both use CallPower to drive phone campaigns to decsion makers, and both have contributed open code to that end.

In late 2016 we received a “pull request” on GitHub with significant changes to how CallPower handles political data for different countries. In the midst of the US election, we were skeptical of changing working code. But after the dust settled in January, we merged the changes sponsored by AffinityBridge, and put them to use with ONE for their Canadian campaigns. We integrated the OpenNorth’s Represent API to include contact information for Members of Parliament and provincial legislatures, and internationalized the code to work in democracies anywhere we can find open data.

ColorOfChange has been using CallPower since the tool’s earliest iterations in 2015, and we made several microsites for them integrating various one-off campaigns. We helped them move to the hosted version of the tool in summer 2016, and they have run several successful campaigns since then. With a new Director of Technology versed in open software practices, and donated developer time from the Chan Zuckerberg initiative, they will continue to refine the tool for their needs, and contribute their changes back to the main codebase.

We continue to look for partners who wish to use, modify, and share-back improvements to CallPower. We maintain an open list of issues on GitHub, and release new features regularly. If you have a specific idea or request, please get in touch. Even better, fork our code and send us a pull request.